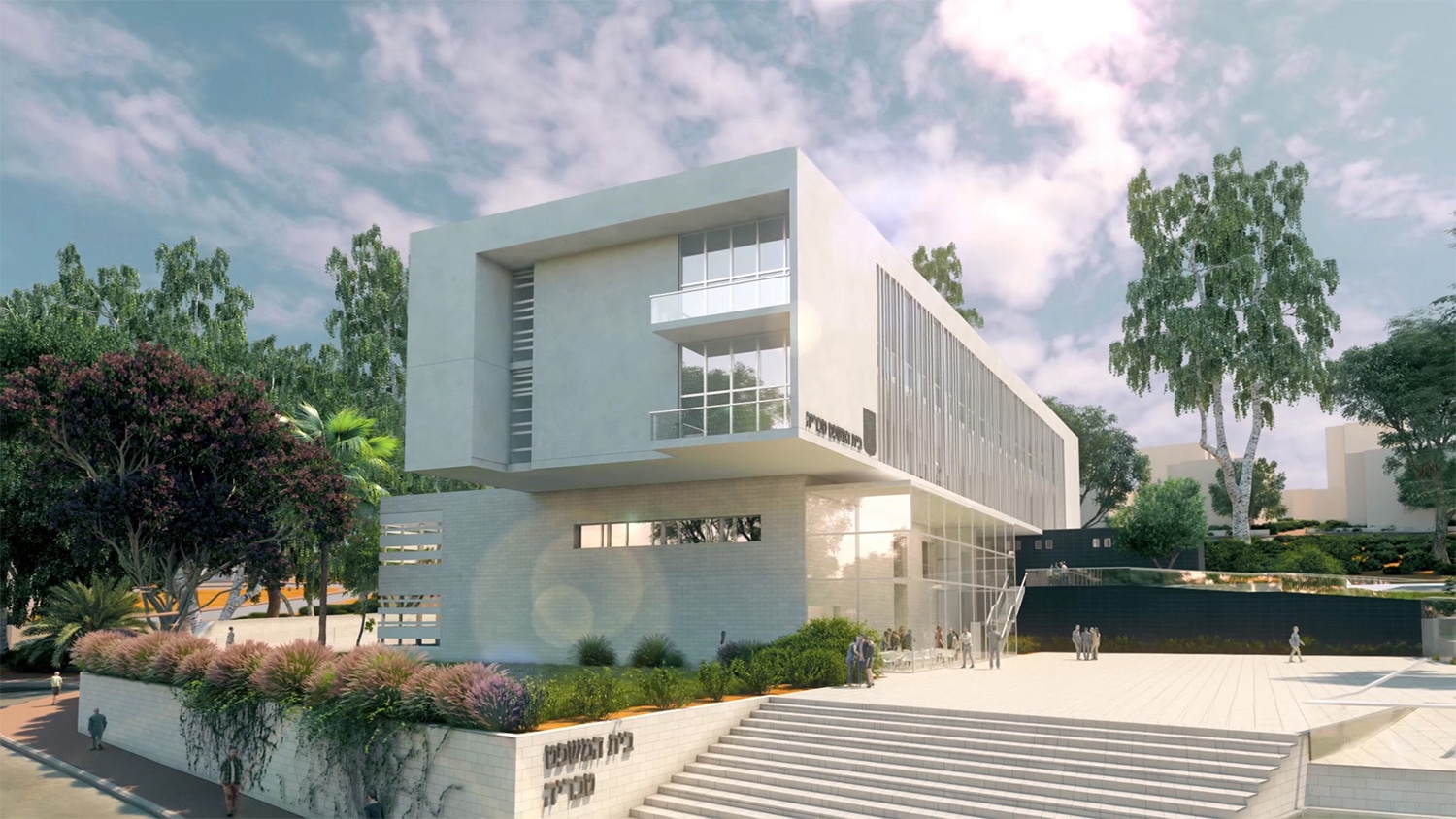 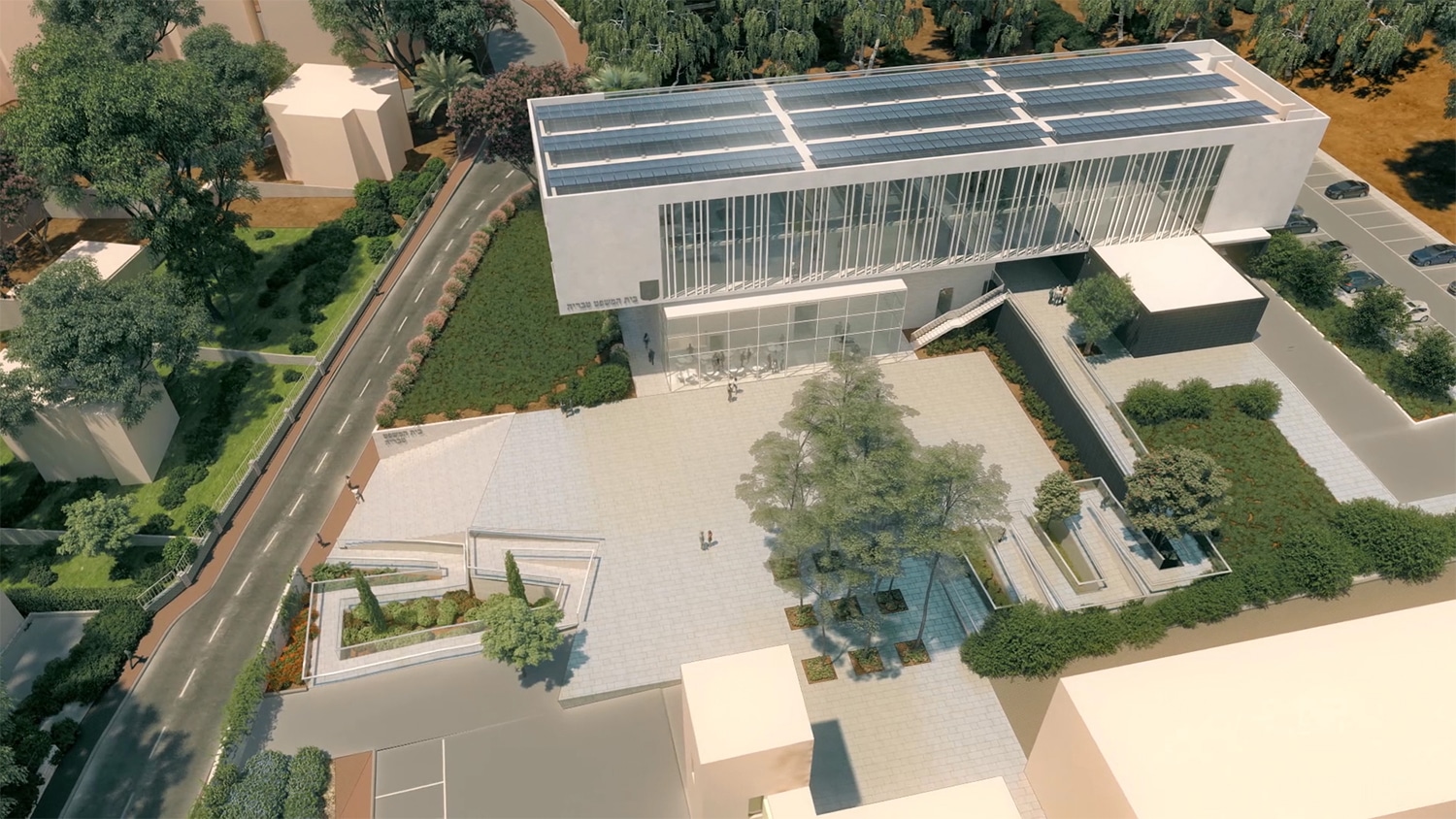 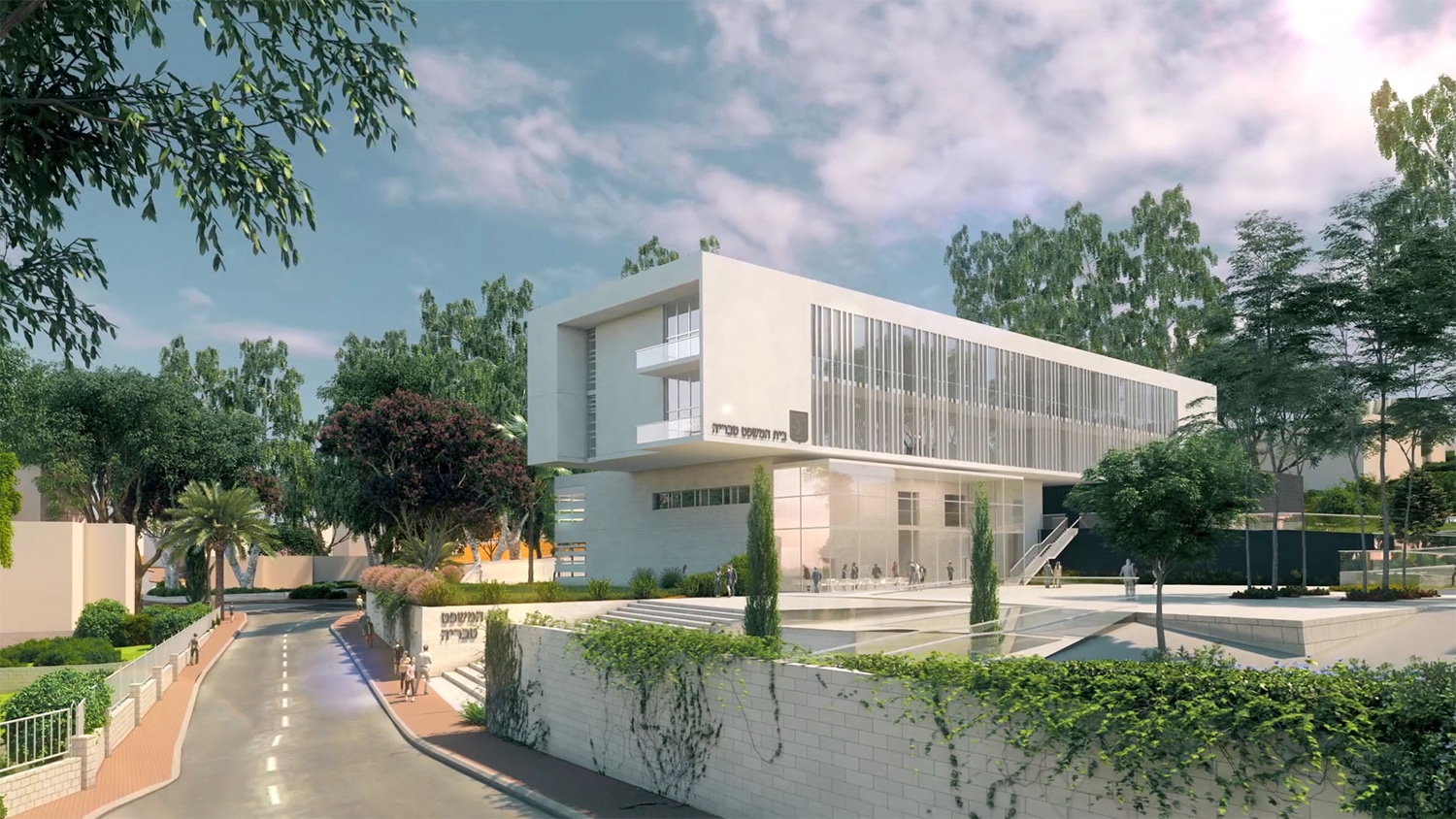 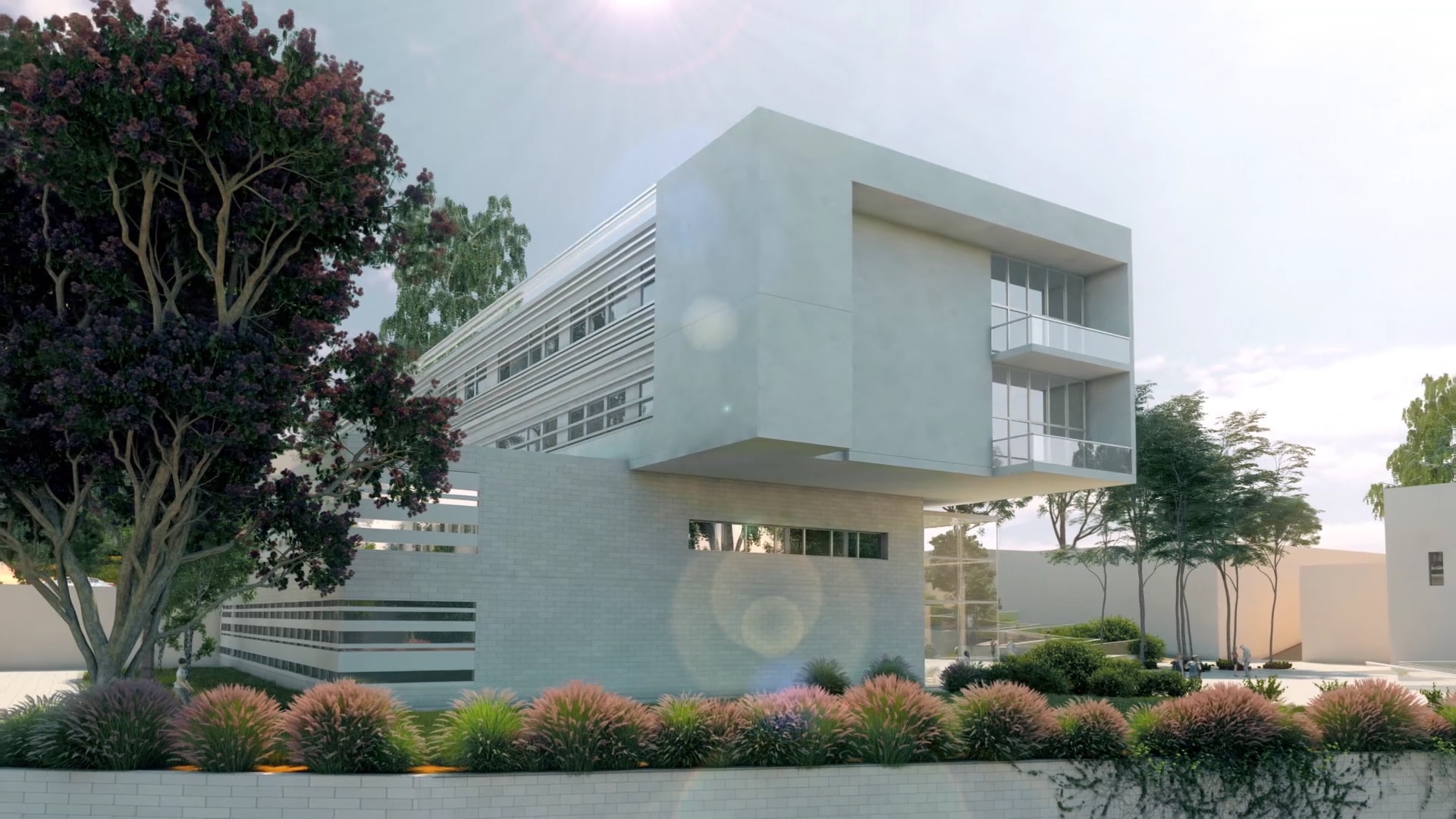 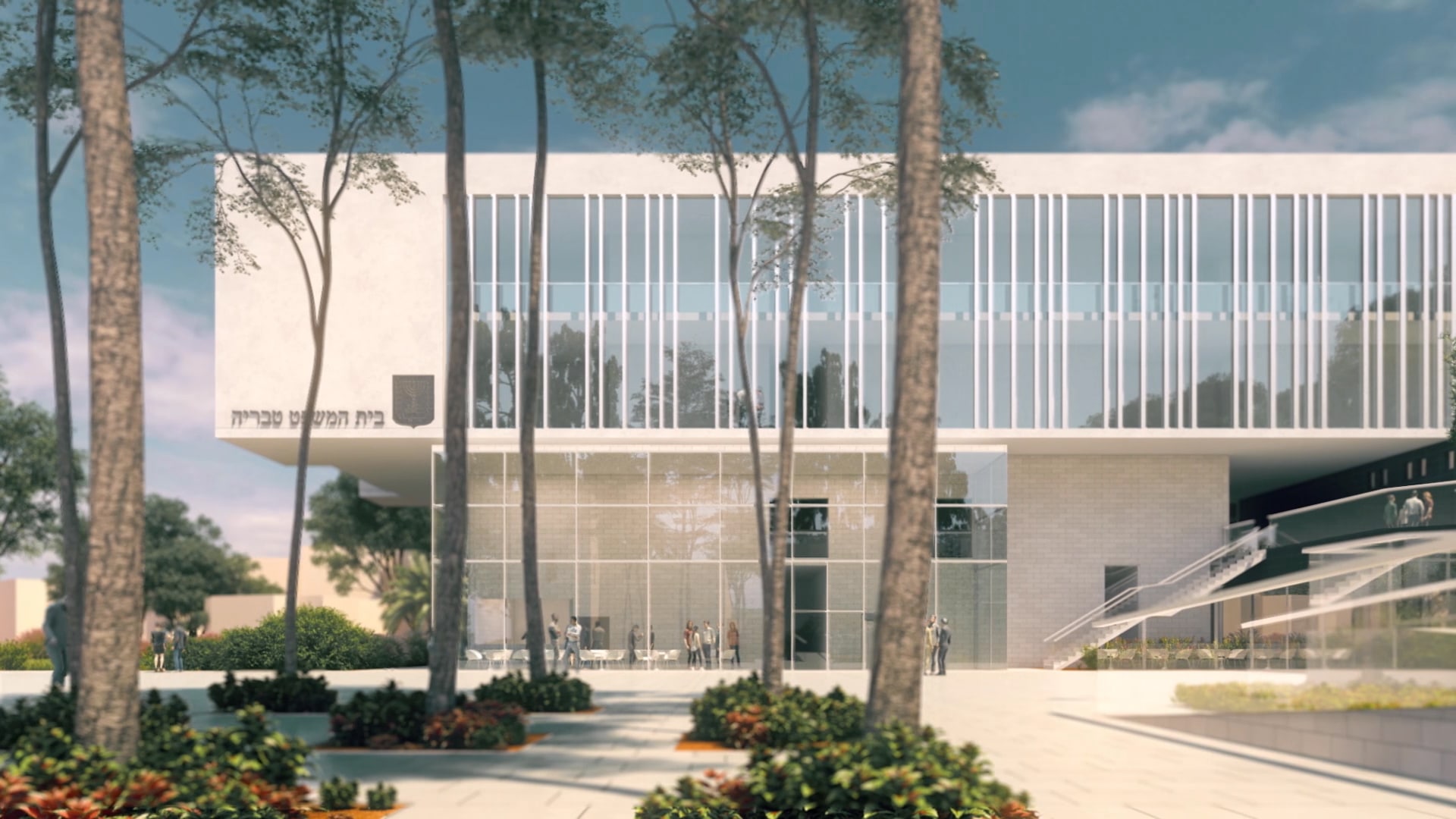 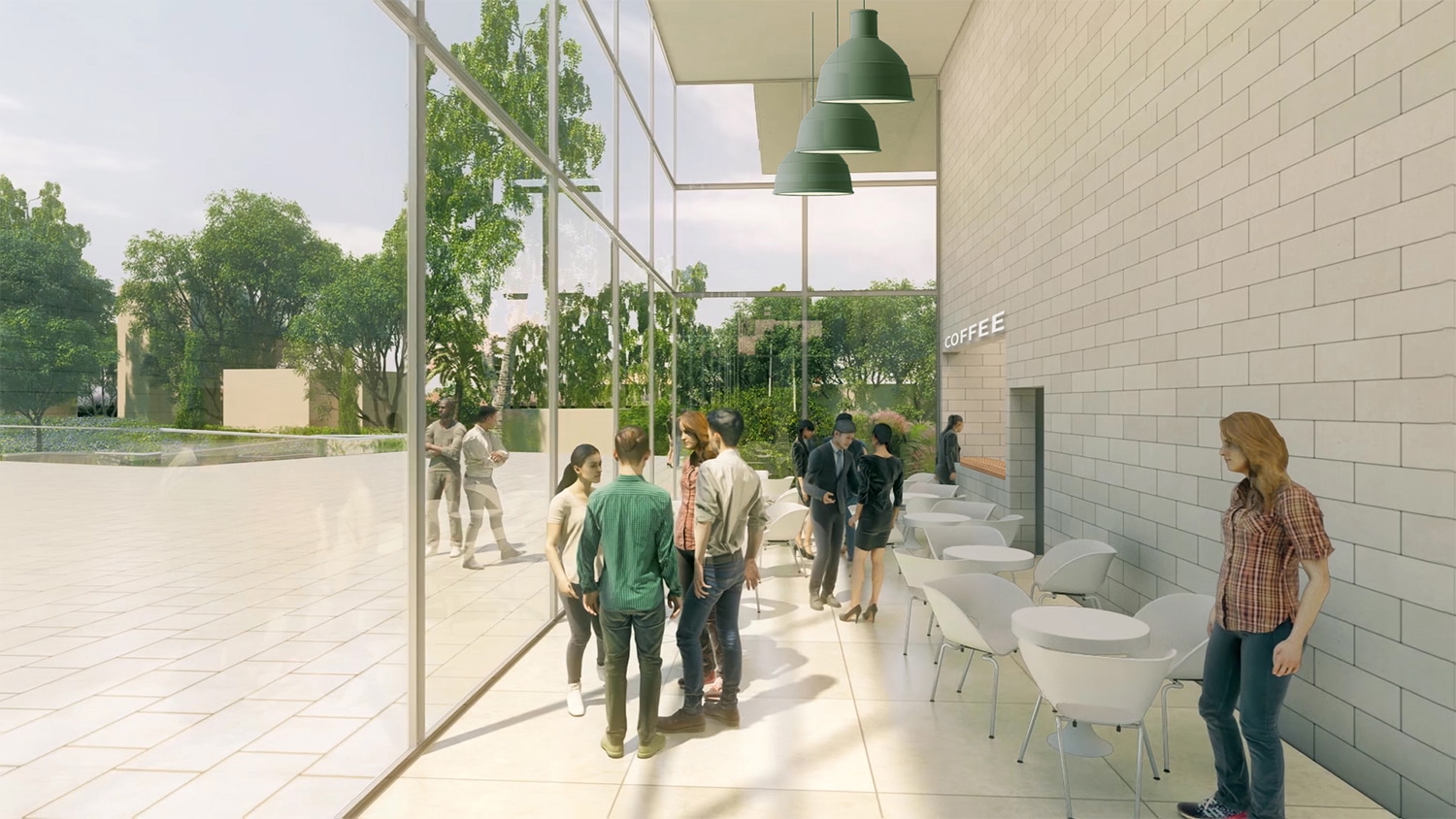 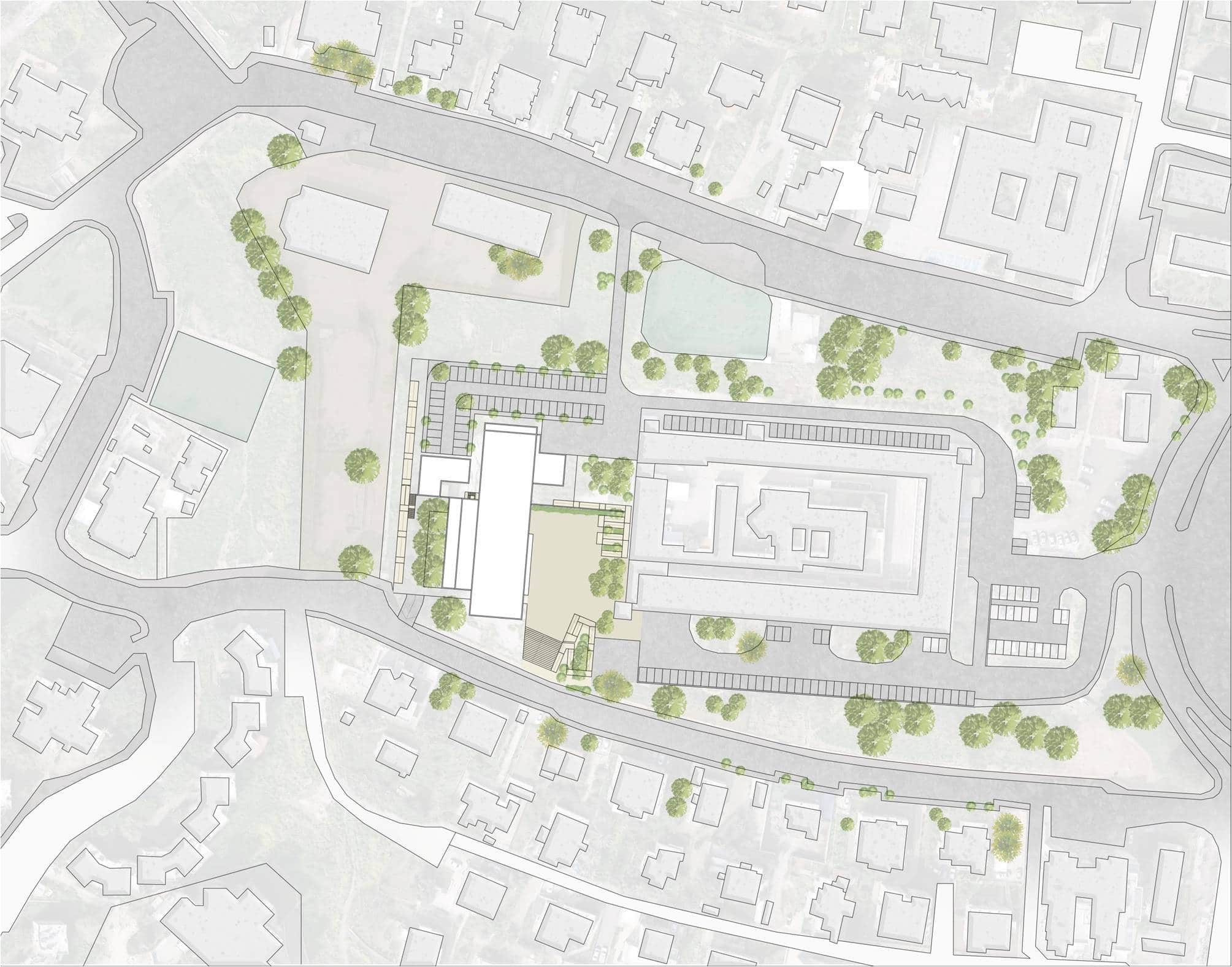 The court house is a public institution in the city, expressing the community and its identity. This “house of justice” is an island, detached from the everyday being, a place of contemplation of the intricacies of society, its moral and human values. It is a place that is respected by each individual citizen and the community as a whole.

The court-house in Tiberias is located within a residential neighborhood, as if seeking to be part of the community, part of a daily urban routine.  From this location there is clear view of the sea of ​​Galilee, a concept that was integrated into the design of the building. The design is inspired by the scenic location, connection to the local architecture, all the while maintaining a modest openness and integration into the humane life. The urban values ​​that exist in the city of Tiberias, both on a human scale and in the use of language and architectural materials that make up the urban and historical character of the city, are reflected in the court structure. With its unique location on the slopes of Tiberias and near the historic police structure from the time of the British Mandate in Israel, the new court structure will be erected as the missing side to complete the rectangle.

The building is made up of three basic departments

The first : Administration and Civil Services Division. This sections façade is designed with a light colored local stone.

The second: Detainees ‘ wing located on the upper level. This façade is designed with black basalt.

The third: The courtrooms and judges’ offices. This third section, with its white facades,  in designed to float above the first two department. Hovering above the ground it seeks to represent the lofty and the sublime, justice and equality through the simplicity and humility in its architectural design. Furthermore, this section wishes to respect the local views as well as the urban history and values of Tiberias.

The floating court box, which hovers over the square, is designed with a transparent facade. This allows the users to enjoy the breathtaking views from the building. In addition, the façade represents  the transparency and equality before the law.

The court house is an example of how architecture can connect to the urban history of Tiberias: to its local character, the Sea of ​​Galilee, the Golan and the unique climate of the place. The building seeks to integrate itself into the urban community, to contribute to its prosperity and to form a moral compass and cultural anchor for the residents of the city and the region.

The Functions are distributed throughout the structure, thus creating the opportunity for future expansion of the court as a complex. Each wing can grow and expand according to its individual needs.