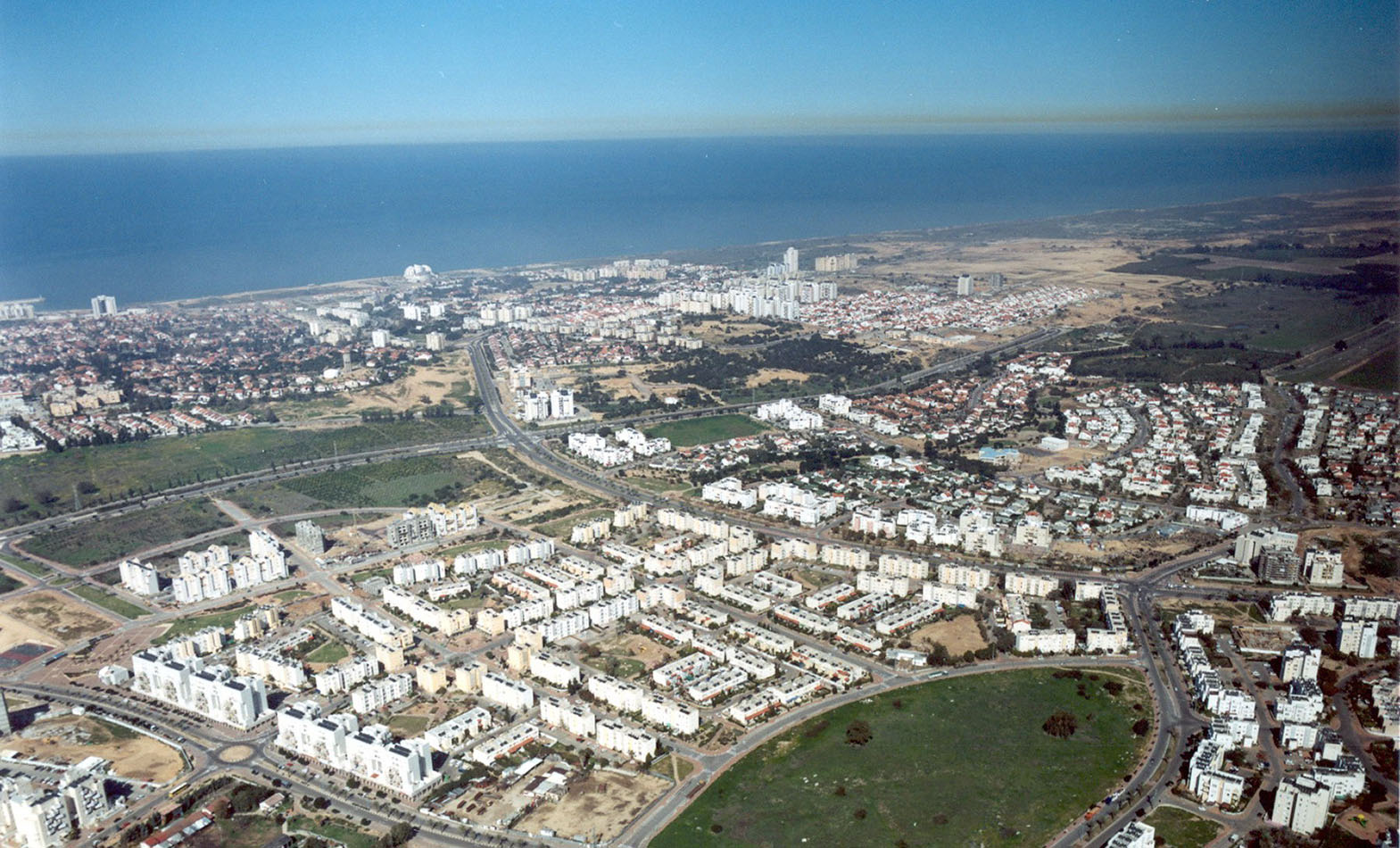 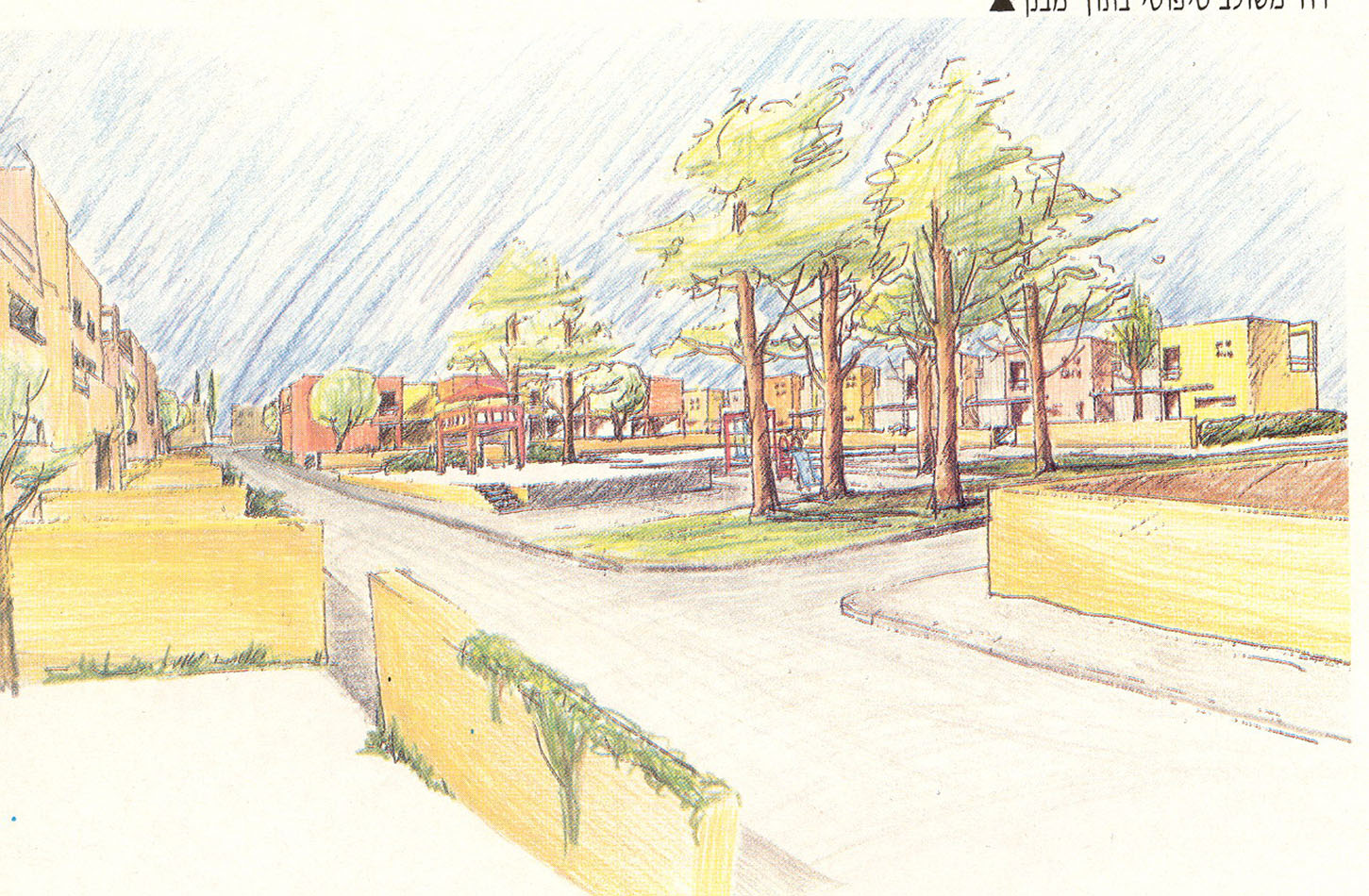 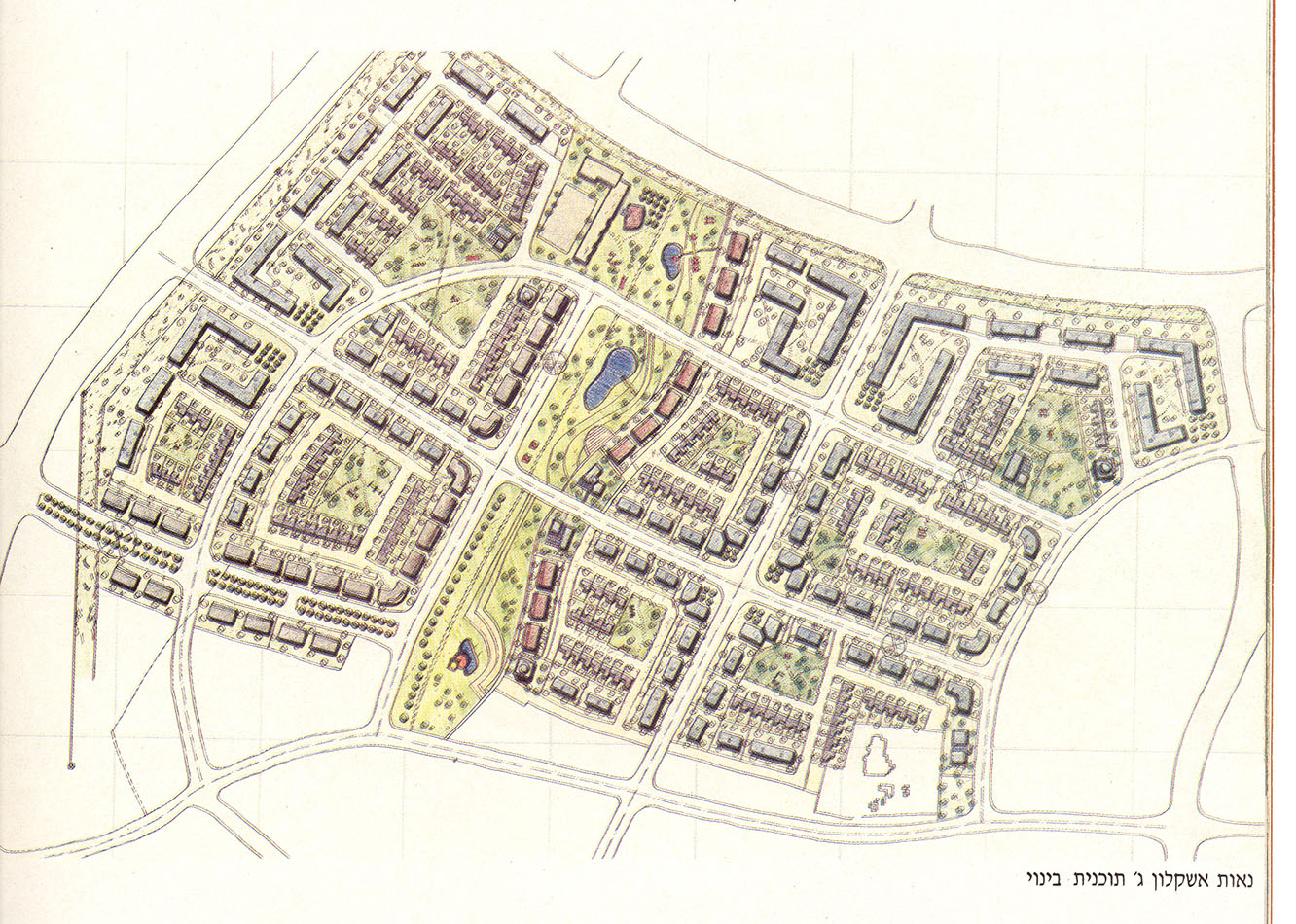 The massive wave of construction at the beginning of the 1990s evokes memories of the 1950s, then like it is today: a large increase, limited budgets and a desire on the part of the planners to create a quality residential environment. However, unlike the 1950s, the 1990s were characterized by less optimism, less naivety, and less faith in the ideological model. Today we are more skeptical, more hesitant, and are looking for answers to local definitions. The questions at the center of the discussion are: How do you create an identity for a place of residence? And how do you build a residential environment rather than housing solutions?

In the Neot Ashkelon Neighborhood, we tried to return to the simple, almost banal elements that make up a city. We tried to sketch streets, blocks and public gardens. We tried to create a simple but not simplistic environment, a small environment without monumental pretensions, without a heavy ideological burden.

Our neighborhood will offer a street accompanied by continuous construction along the length of it, a block building that separates the public domain from the private sector, and green gardens that enable contact with nature near residential areas.

Neot Ashkelon is located in the area linking the Afridar neighborhood in the west and the Migdal neighborhood in the east, creating an urban continuum from the Old City to the coastal strip. The planned urban design connects the scattered neighborhoods of Ashkelon and offers a historical connection between the ancient area of ​​Migdal and the new Ashkelon. The proposed urban connection is emphasized by turning Eli Cohen Street into a commercial street from Independence Square and into the city. Tzfanya Avenue, which begins at the park adjacent to the center of Afridar, stretches into the neighborhood and ends in Hamovel Park that runs along the streambed of Hamama Stream and serves as a backbone to the neighborhood.

The Hamoval Park is integrated into an orthogonal network of streets and is built in regular buildings (blocks). The planned blocks are defined by four-storey buildings and two-story buildings that hold a public garden within the block. The hierarchy in the road network and construction creates natural transitions between public areas and private areas. This ranking makes it easier to create a sense of belonging and helps the residents feel connected to their homes. The neighborhood includes 1,500 housing units of various types and sizes. This was done in order to enable different populations to find suitable housing for themselves and thereby creating heterogeneous environment.