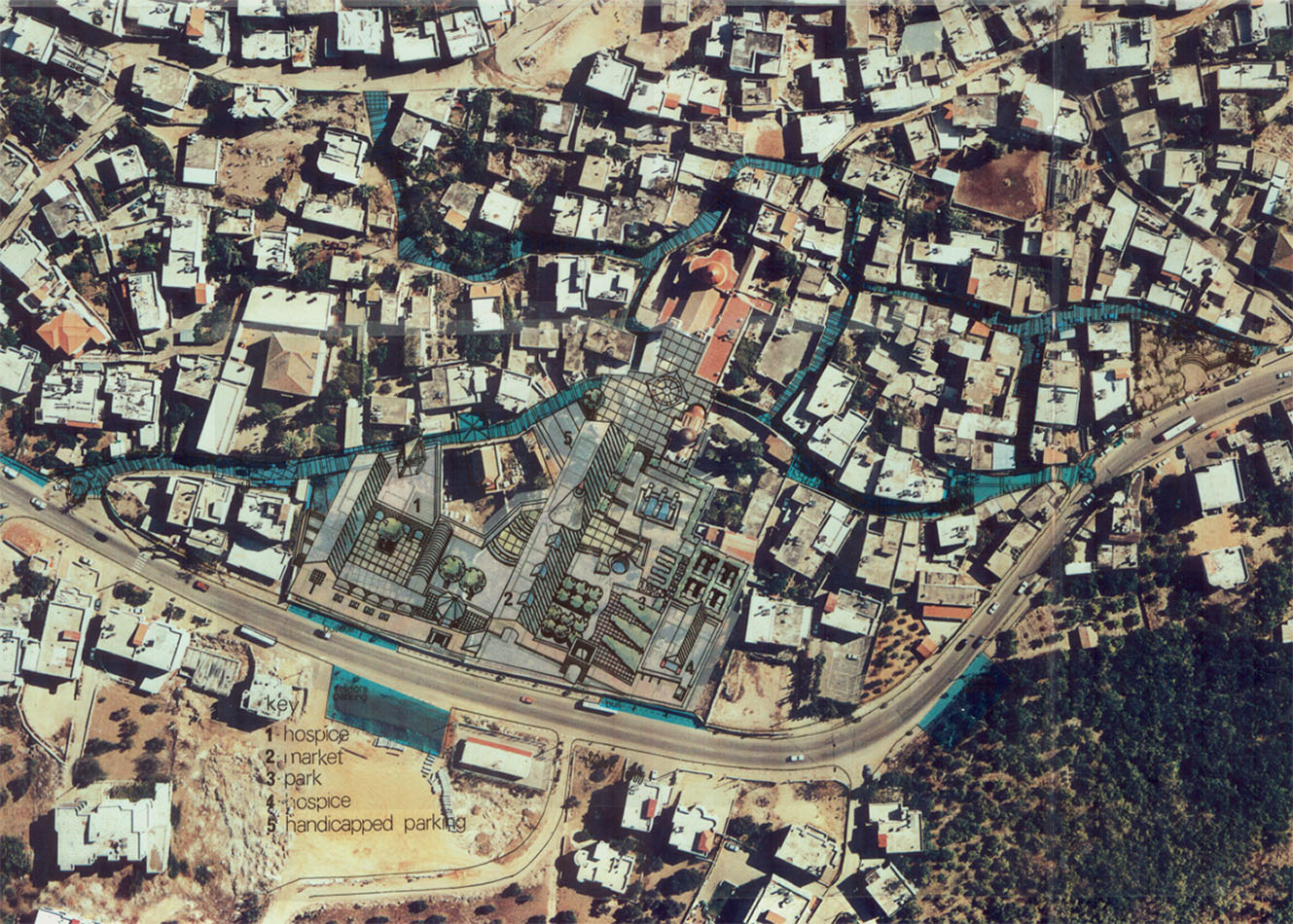 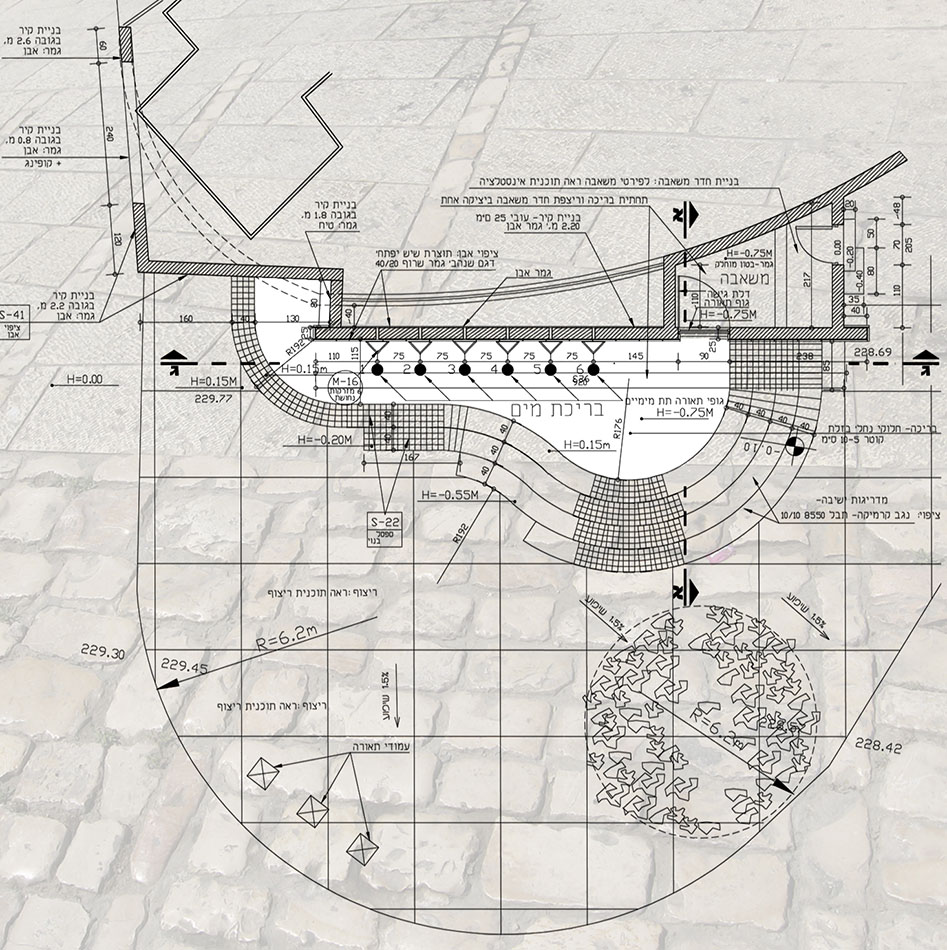 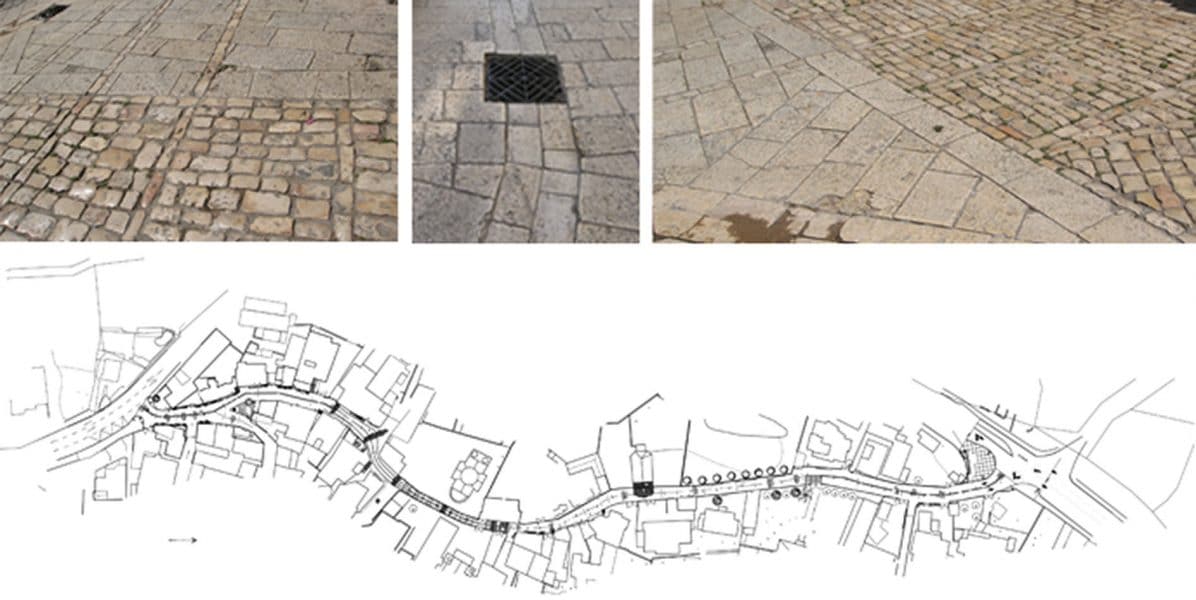 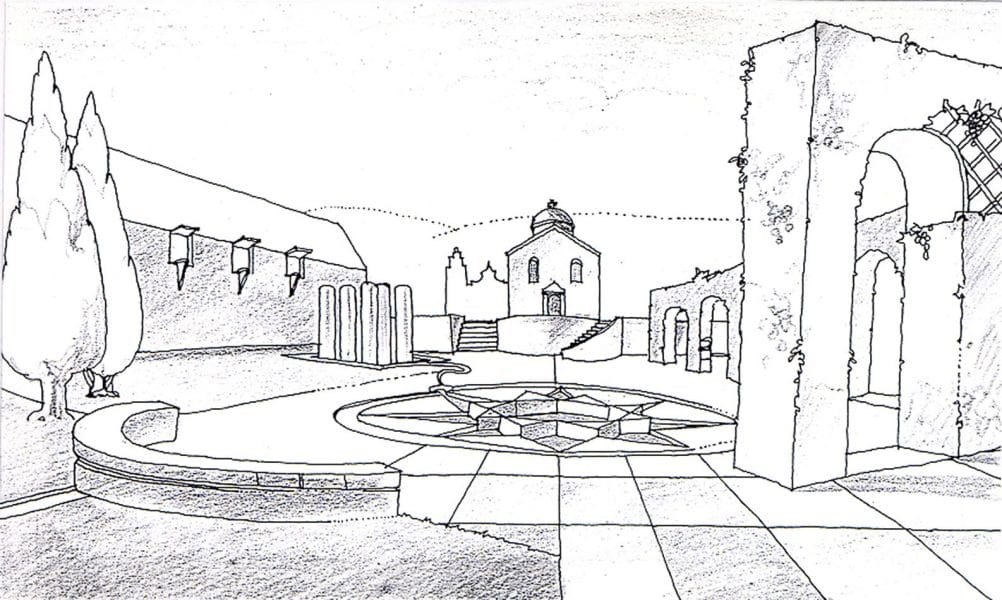 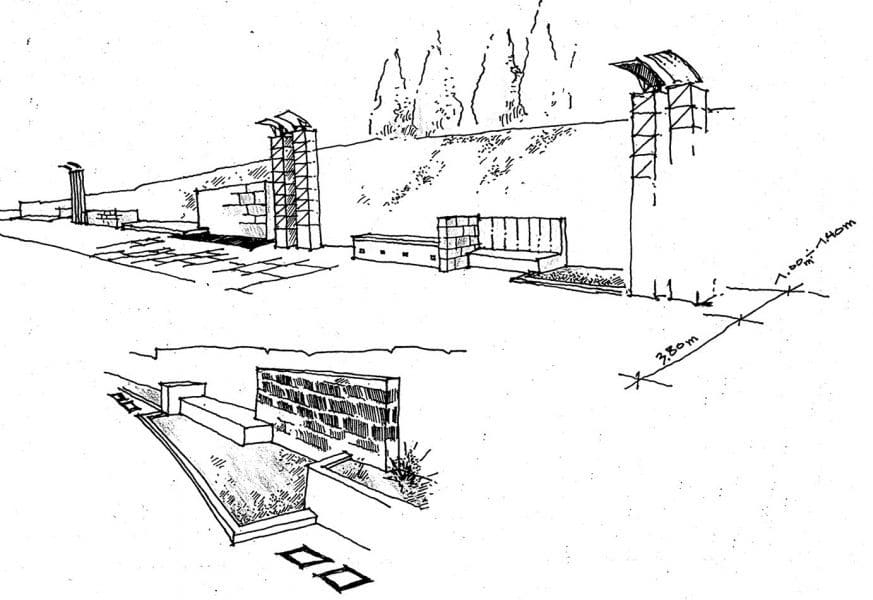 On the eve of the year 2000 the ministry of tourism launched a national project for the renovation of the Christian pilgrimage sites in Israel. The creation of the promenade in Cana was included in this prestigious project as the ancient churches in the village have biblical significance. According to the Christian faith the first miracle executed by Jesus took place in Cana. In the testament there is a story about the wedding ceremony in Cana attended by Jesus and his mother. During the feast the hosts faced a severe shortage of wine and great embarrassment.

Jesus asked that they bring him six containers of pure water from the local source. After his blessing the water became wine and joy and happiness returned to the place.

For generations a number of churches representing different sects in Christianity were erected on the spot believed to be the exact location where the miracle took place. Today Cana is on the itinerary of pilgrims’ tour in Israel.

About 200,000 people visit the churches each year. A tradition of renewing the matrimonial vow was created over the years with a strong belief that this place could inspire and strengthen love and commitment between married couples.

Our main concern as architects was to conserve the religious atmosphere existing in the site. We created an urban space that will allow the necessary mental preparation needed before approaching the churches. Along the street we designed intimate squares for gathering and resting.

The street facades were renovated to separate the public realm from the private one. The ancient walls were preserved and cleaned. A special landmark was designed on the square expressing the holiness of the place. On a 9 meter height column we placed a huge Christian cross made of blue glass which will illuminate the sky of Cana by night and will symbolize Christ’s message from Cana to his believers.

The promenade in Cana suggests a religious experience, walking through a path of biblical significance, a path of miracle. 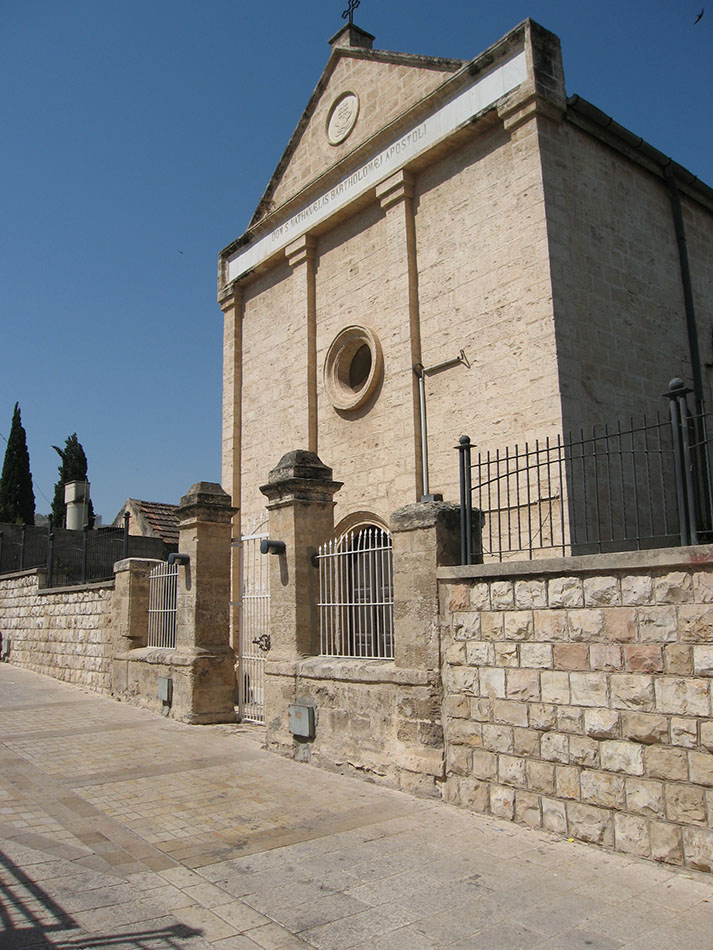 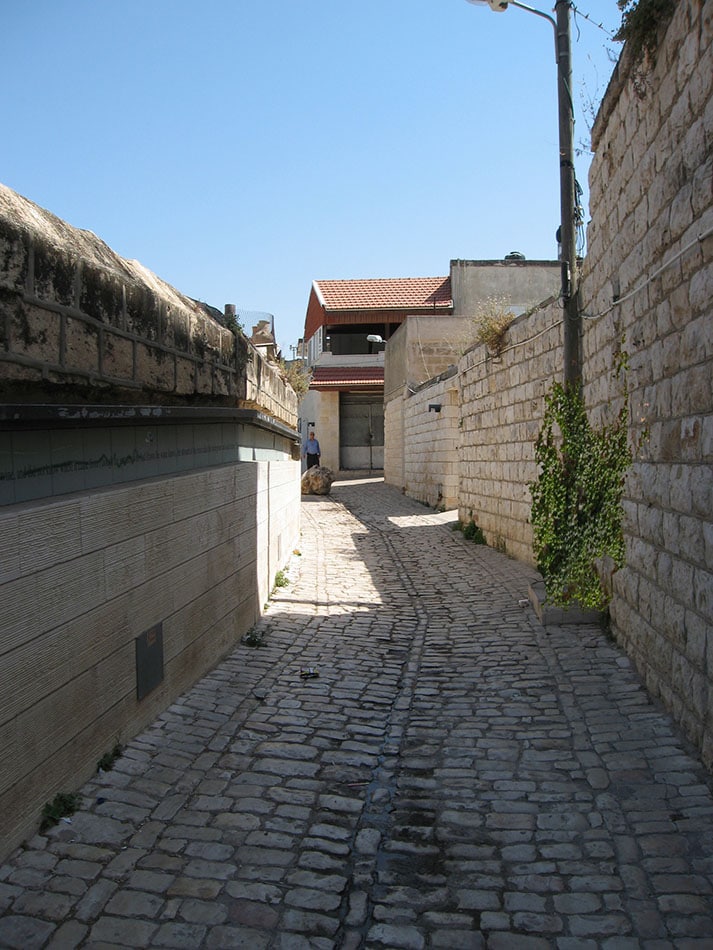 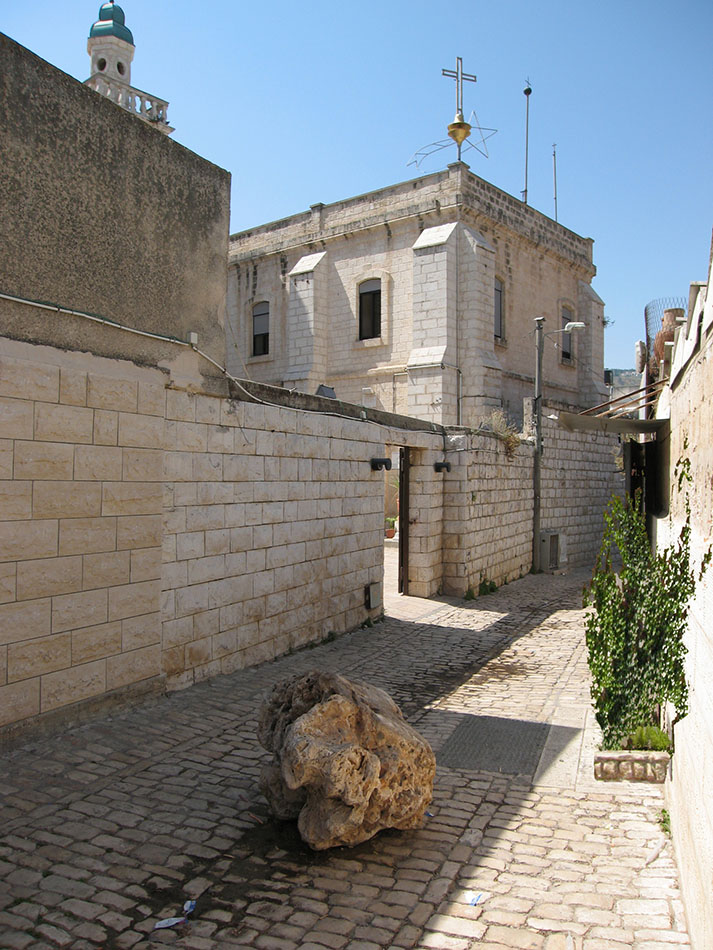