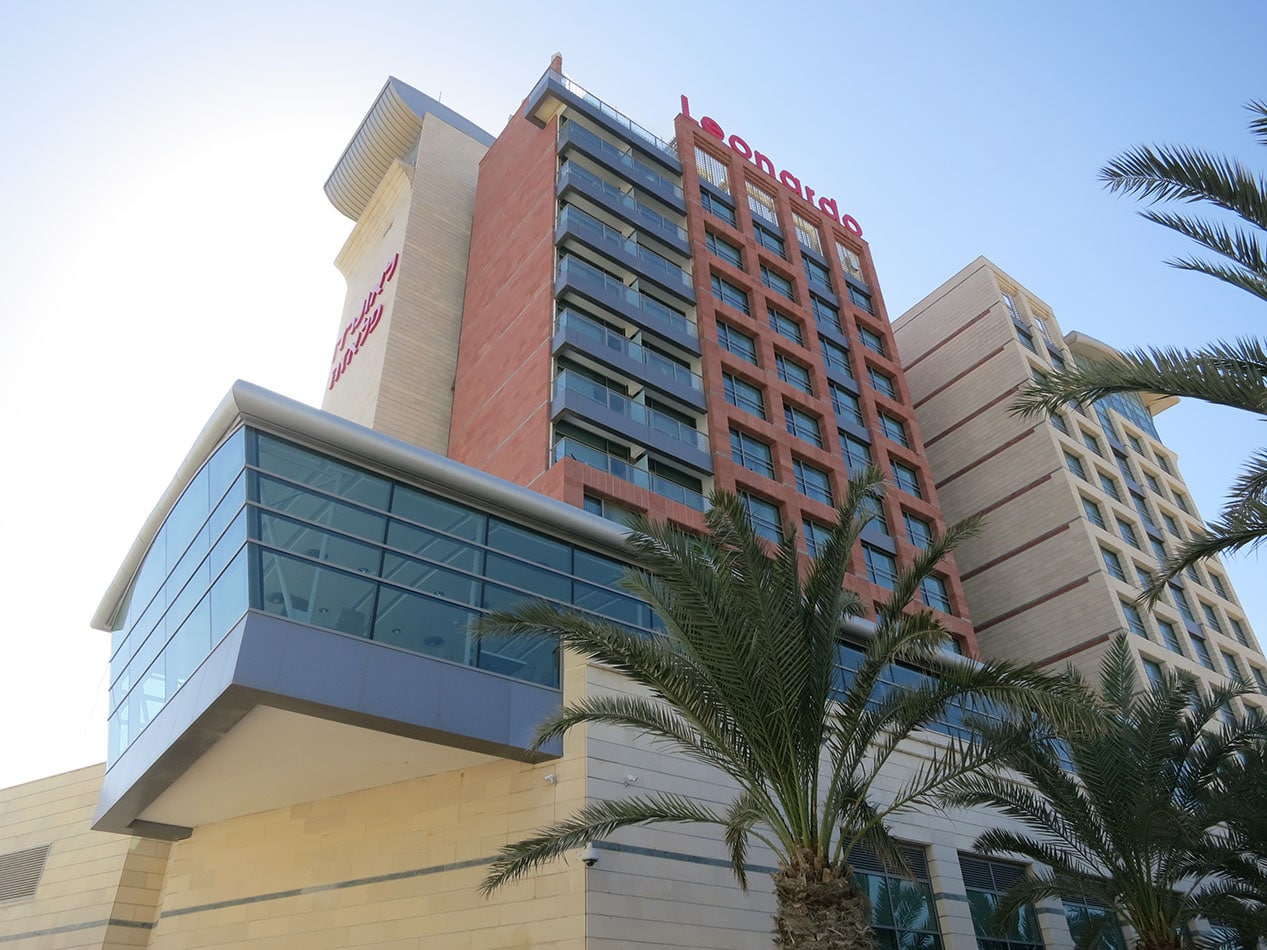 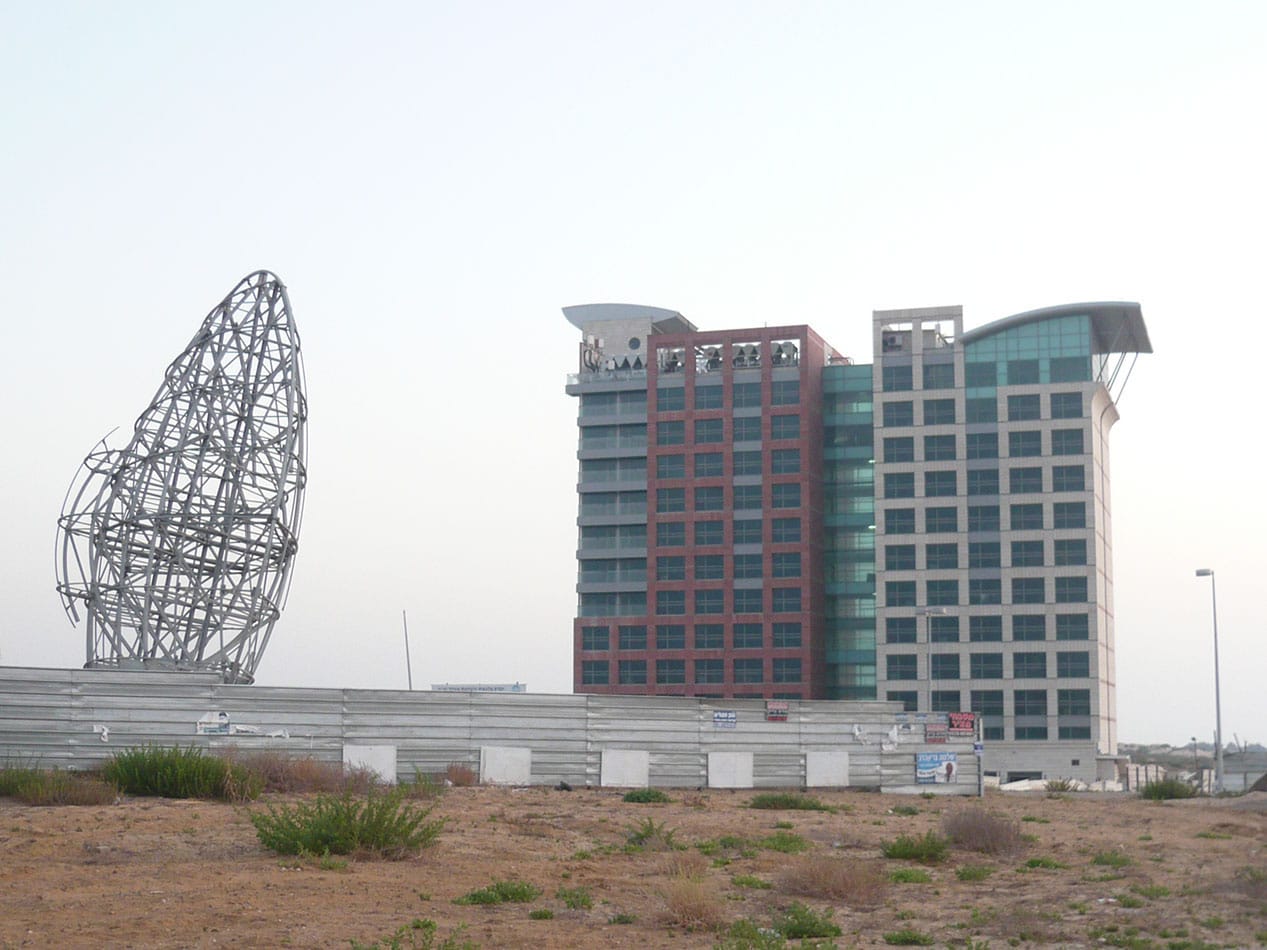 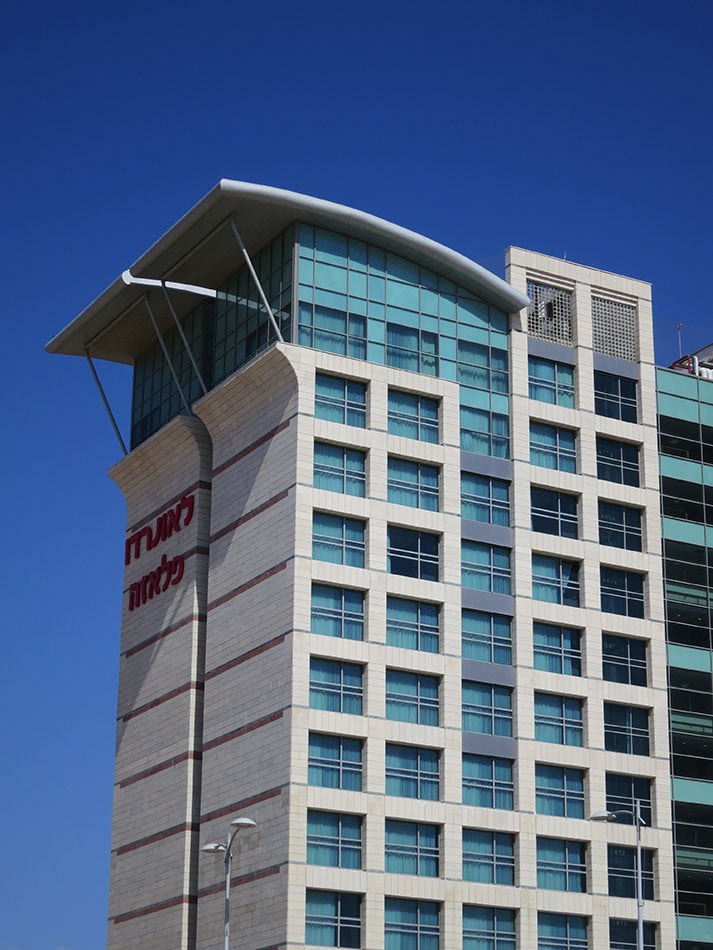 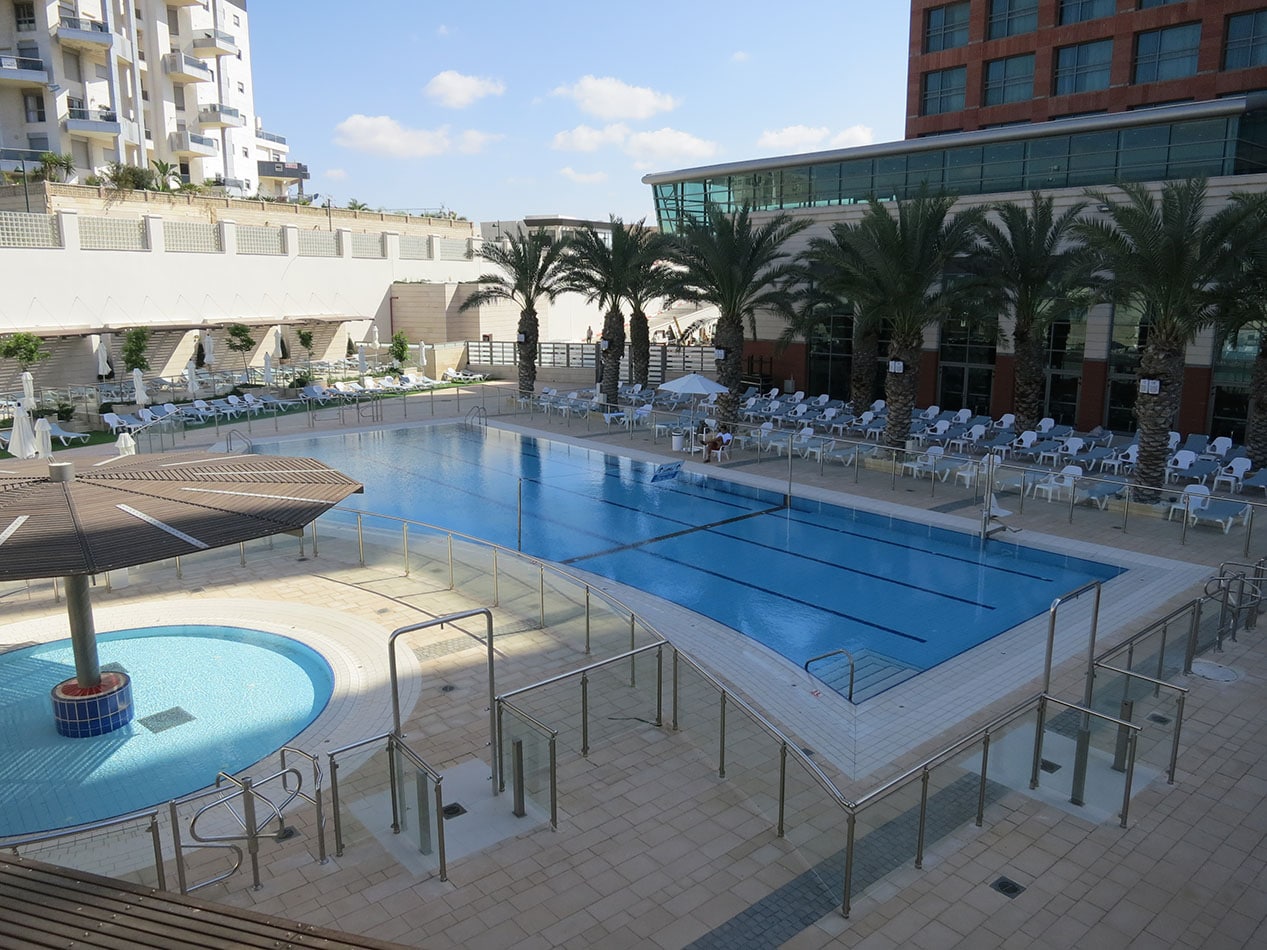 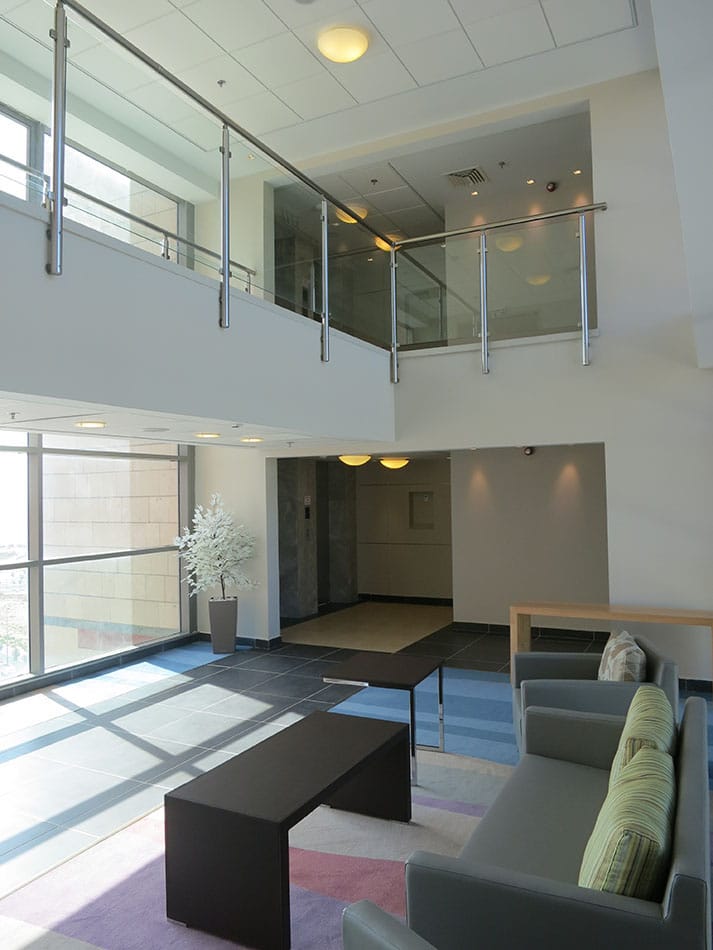 This is the first tourist hotel in Ashdod and was planned in the southern coastal area of the city, where additional hotels, a sports center and marine activity are planned to be integrated into the area known as Ashdod’s southern Riviera. The Five-star hotel consists of 200 hotel rooms, a wide range of public spaces, including numerous event and conference halls, a spa center and dining rooms. The hotel has designed recreational and entertainment spaces that go beyond the Ministry of Tourism’s basic program. During the design process, a special emphasis was given to planning according to the principles of green construction and energy saving, both in the positioning of the building and in the use of environmentally friendly materials and technologies.